Players should play at a good pace. The Tournament Committee does establish pace of play guidelines from time to time that all players should follow.

It is a group’s responsibility to keep up with the group in front. If it loses a clear hole and it is delaying the group behind, it should invite the group behind to play through, irrespective of the number of players in that group.

Players should be ready to play as soon as it is their turn to play. When playing on or near the putting green, they should leave their bags or carts in such a position as it will enable quick movement off the green and towards the next tee. When the play of a hole has been completed, players should immediately leave the putting green.If a player believes his ball may be lost outside a water hazard or is out of bounds, to save time, he should play a provisional ball.

Players searching for a ball should signal the players in the group behind them to play through as soon as it becomes apparent that the ball will not easily be found within five minutes. Having allowed the group behind to play through, they should not continue play until that group has passed and is out of range.Priority on the course is determined by the group’s pace of play. Any group playing a whole round is entitled to pass a group playing a shorter round. 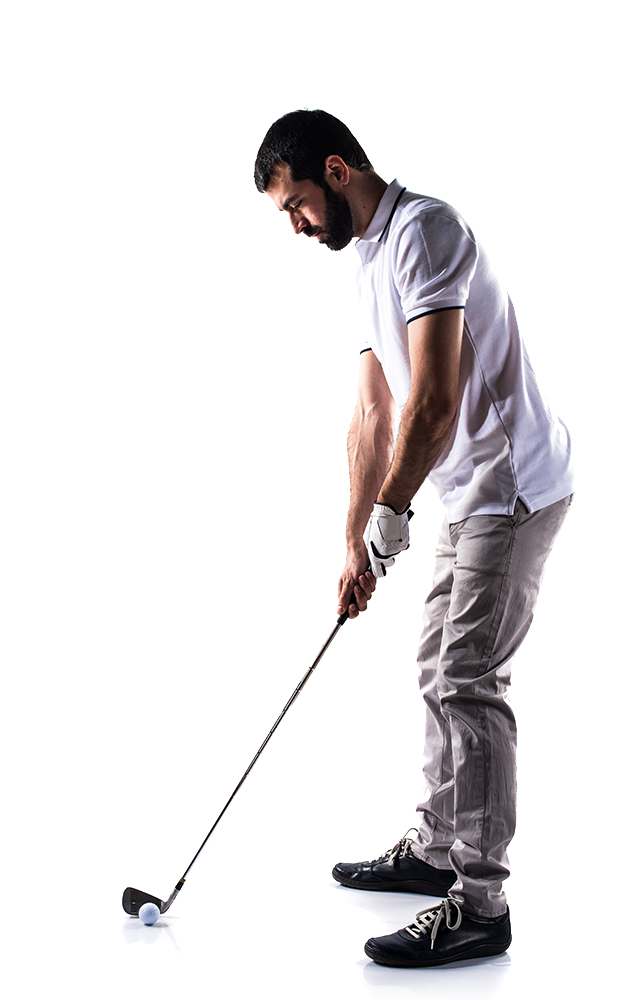